Stoked to announce we are working on COWBOY YAKUZA 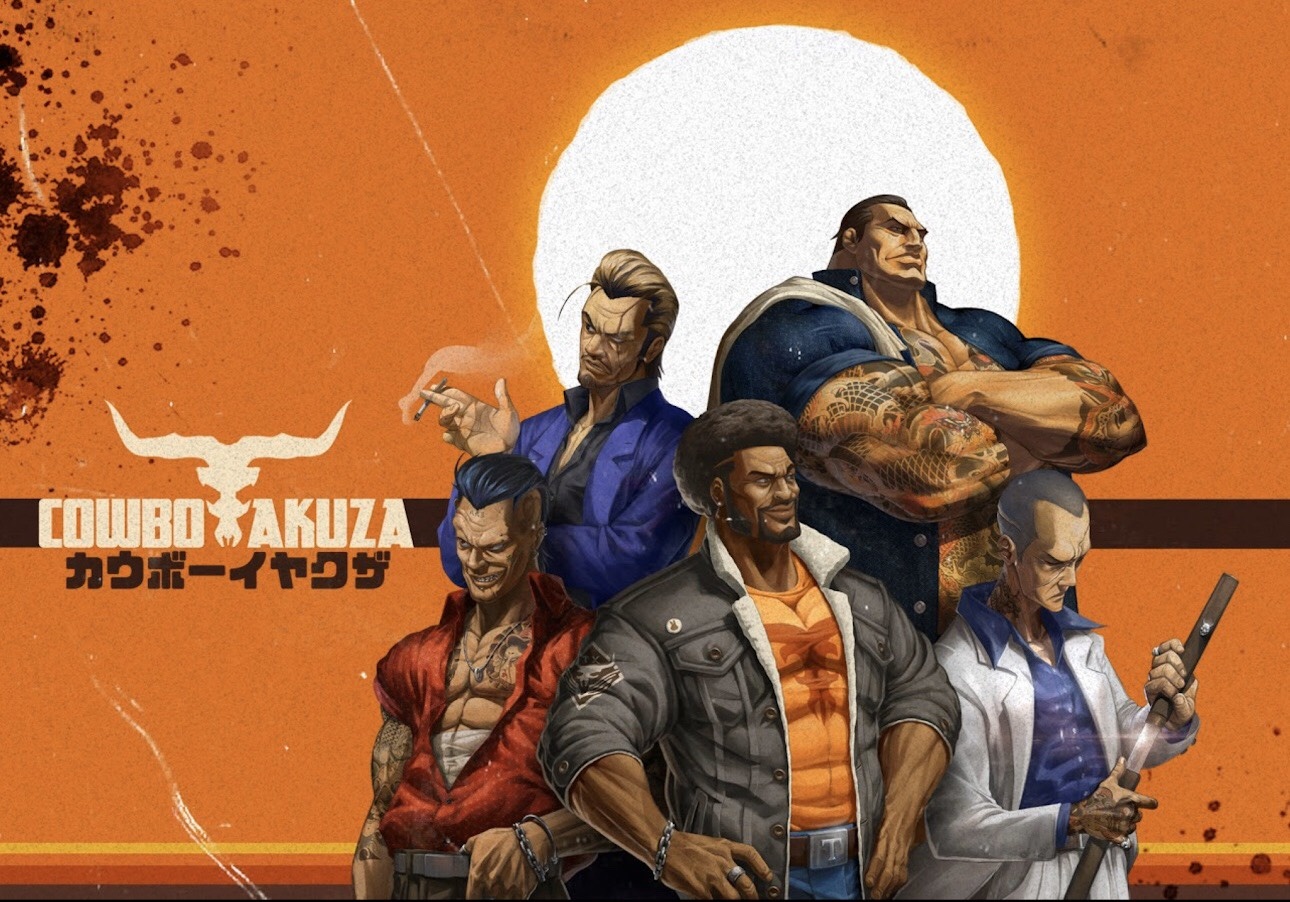 Cowboy Yakuza is a third-person story-driven brawler centered around Cleveland Waingro, a very large and very pissed off American badass living in Japan. After losing his job, Cleve finds himself getting into trouble with the local Yakuza. Impressed by his Hulkamanian strength and uncanny ass-whooping abilities, they promptly recruit him into their organization. Vince, Cleve's dope-slinging buddy, sorts him out with drugs of unknown yet absolutely sketchy origin that help him accomplish incredible feats and fight off dozens of broke-ass opponents at a time - but in the midst of a Yakuza turf war, and with some seriously hardcore BMFs looking to put him down for a dirt nap, will said drugs help or hinder him?