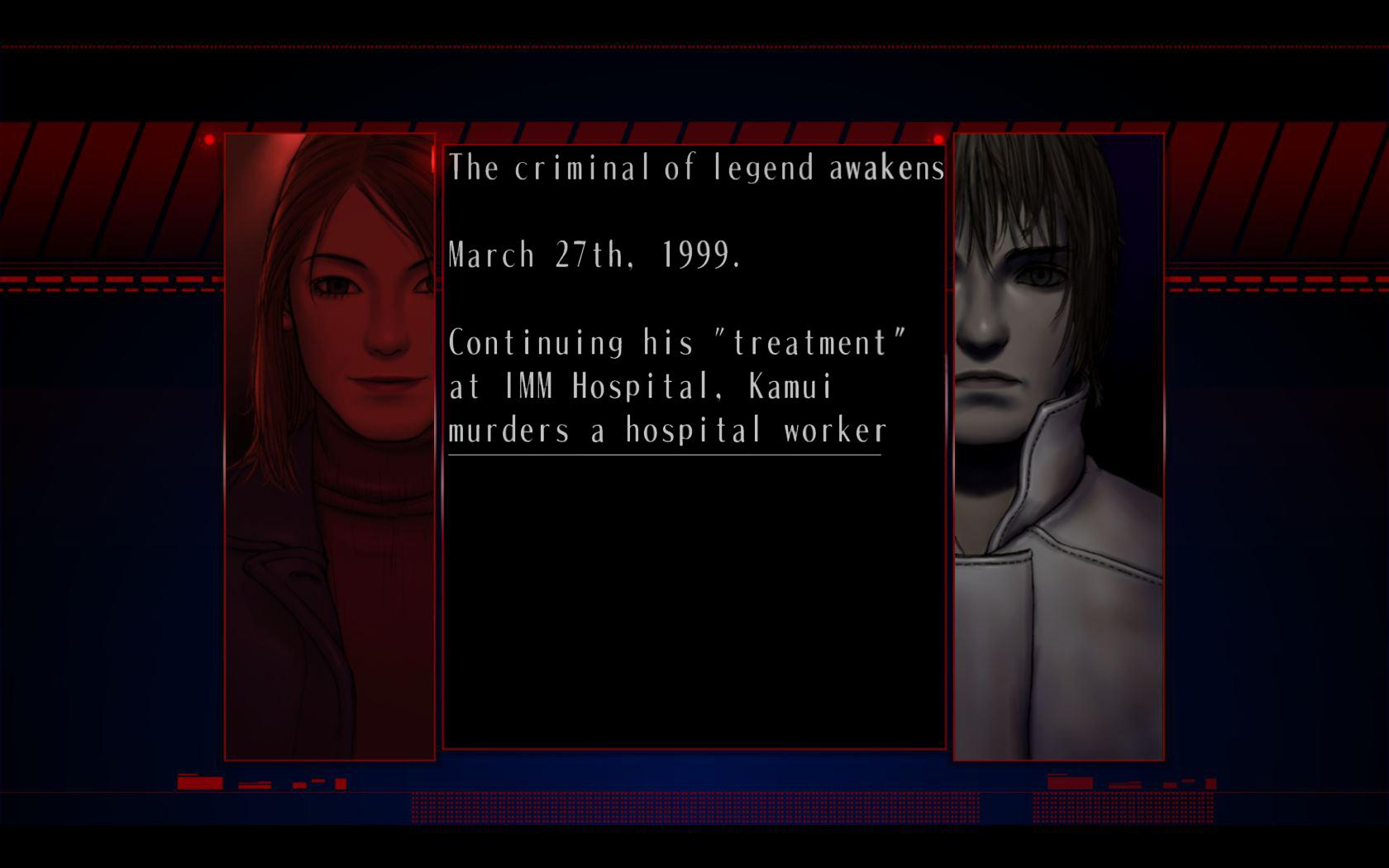 I'm Active Gaming Media's (AGM) Douglas Watt, and I am currently helping lead "The Silver Case" HD Remaster project. This is our first DevLog, and today we would like to introduce Grasshopper Manufacture Inc.'s "The Silver Case".

Many of you are probably already familiar with Grasshopper Manufacture (GhM), and there are probably quite a few fans among the readers. SUDA51 directed several games with Human Corporation including the Super Fire Pro Wrestling and Twilight Syndrome series before he decided to start GhM in 1997, which is now hailed as a company with great abilities and experience. The Silver Case was the first game that GhM developed, and was created with only 5 team members; since then the company has gone on to create games like Lollipop Chainsaw, KILLER IS DEAD, and recently LET IT DIE, as one of Japan's top game developers.
The Silver Case was the first game made by SUDA51 after founding GhM. In the context of the story, "The Silver Case" actually refers to a series of strange incidents from 20 years before the game's opening, orchestrated by a master criminal known as Kamui Uehara. The case was resolved by detective Tetsugoro Kusabi, but when a shooting incident occurs out of the blue, patterns emerge that closely match the data they have collected on Kamui Uehara...
The Silver Case was originally released only in Japan on PlayStation in 1999. In response to the many voices expressing the desire for an English version, we are finally making this a reality by localizing the game, as well as making a remastered PC version. 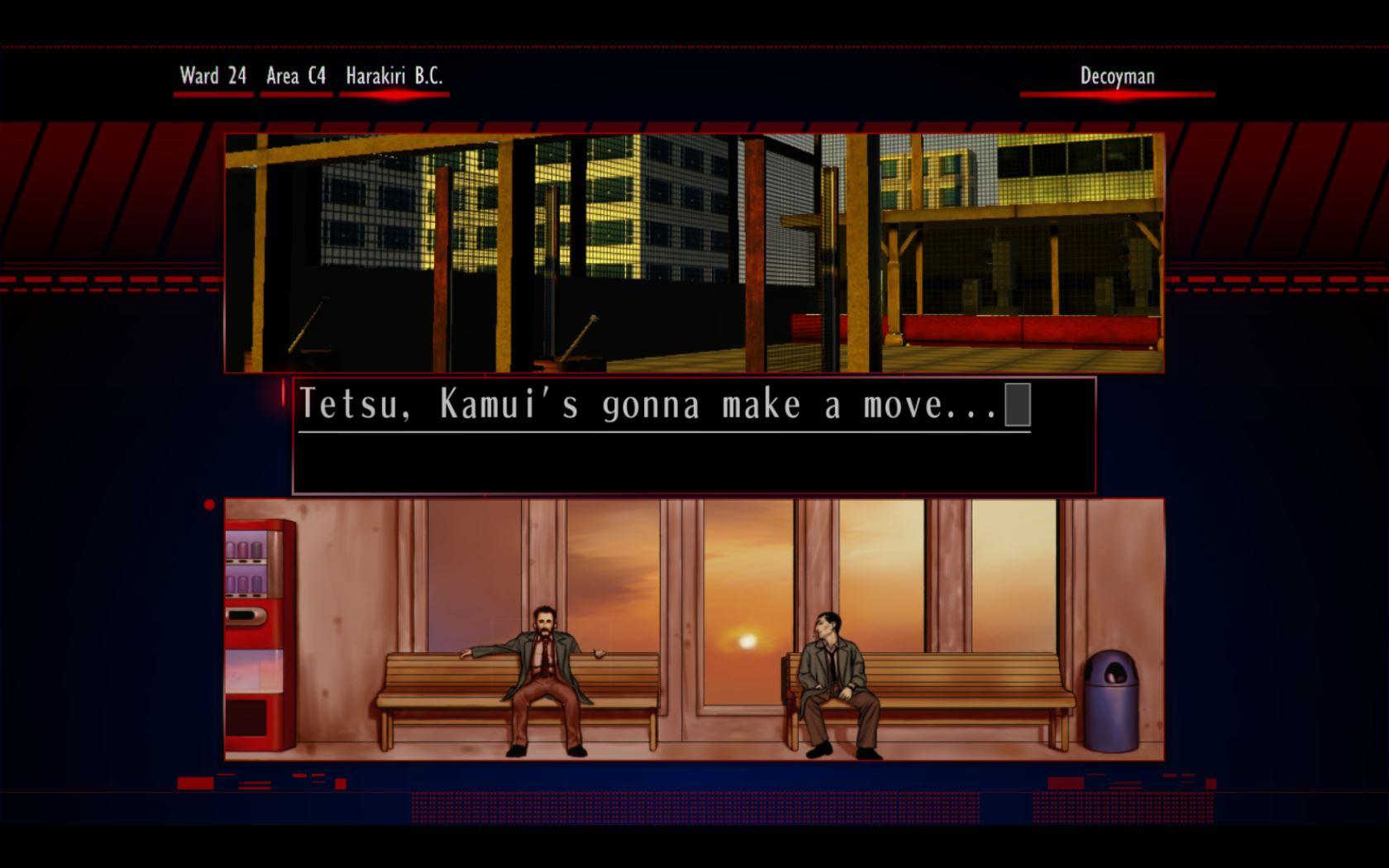 Although SUDA51 had always desired to bring The Silver Case abroad, a massive volume of text, highly nuanced dialogue, difficult technical vocabulary and context-reliant story-telling proved to be a hindrance.


AGM is a game localization, development, and publishing company of games both from Japan and from around the world. Grasshopper Manufacture and AGM decided to collaborate and bring this masterpiece of a game to audiences that it had never reached before. 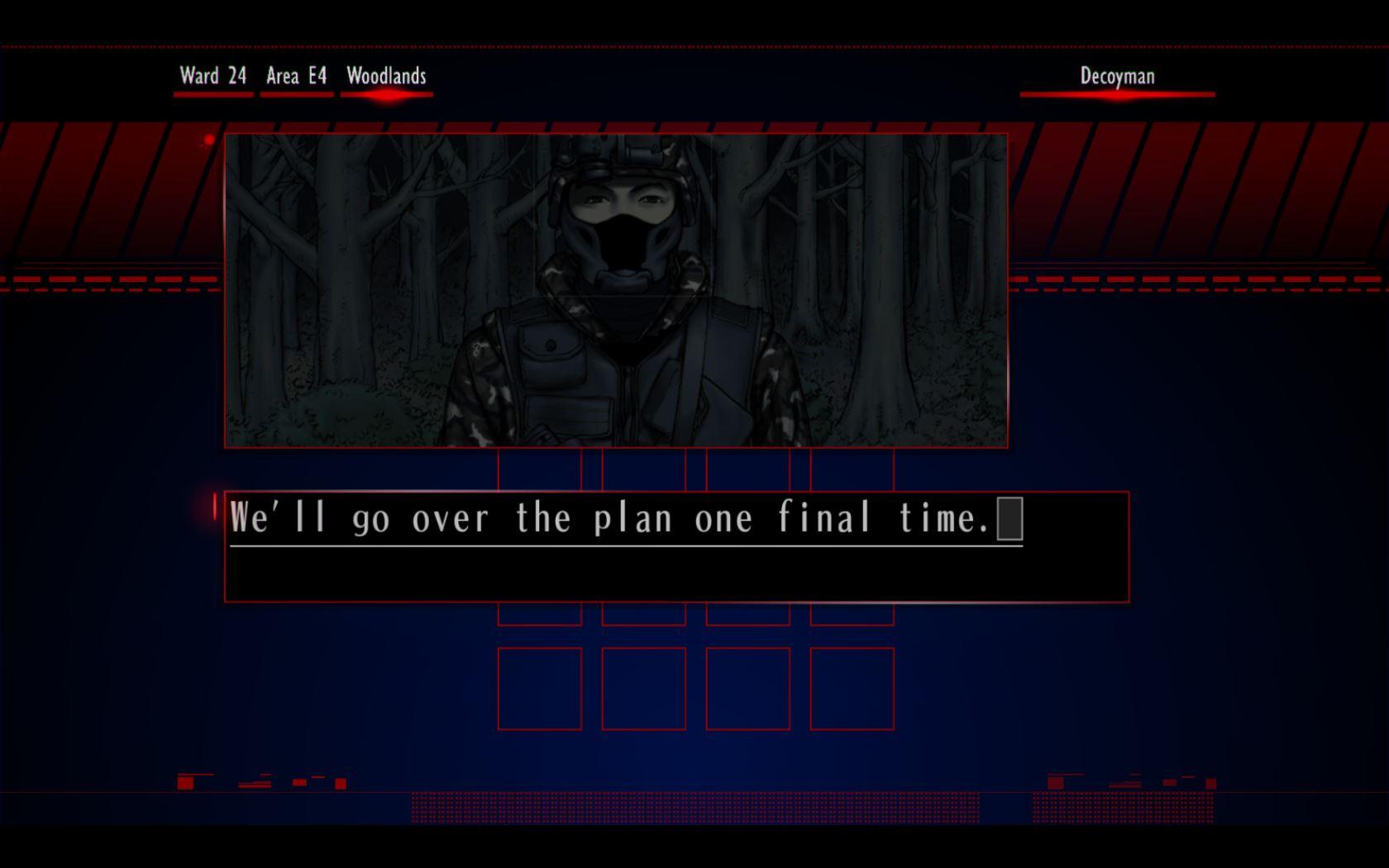 In future DevLogs, we will be talking about the localization and providing you with more information on the remaster work!
返回