The Silver Case - Coming to PC in Fall 2016 The English version of SUDA51's "lost" first title! 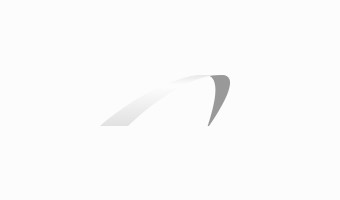 Since the original Japanese release of The Silver Case in 1999, SUDA51 has said that he wanted to bring the game to Western audiences. However, due to the highly nuanced and stylized dialogue and a story deeply rooted in both postmodern and classical Japanese culture, almost 20 years have passed and an English localization was still considered a pipe dream. Until now. Recognizing Active Gaming Media's unparalleled abilities in localization, development, and publishing, SUDA51 has decided to collaborate with us to make this dream a reality. Under the creative supervision of SUDA51 himself, AGM is proud have been selected to handle the translation of the long-awaited English localization ofThe Silver Case, remastered in HD.